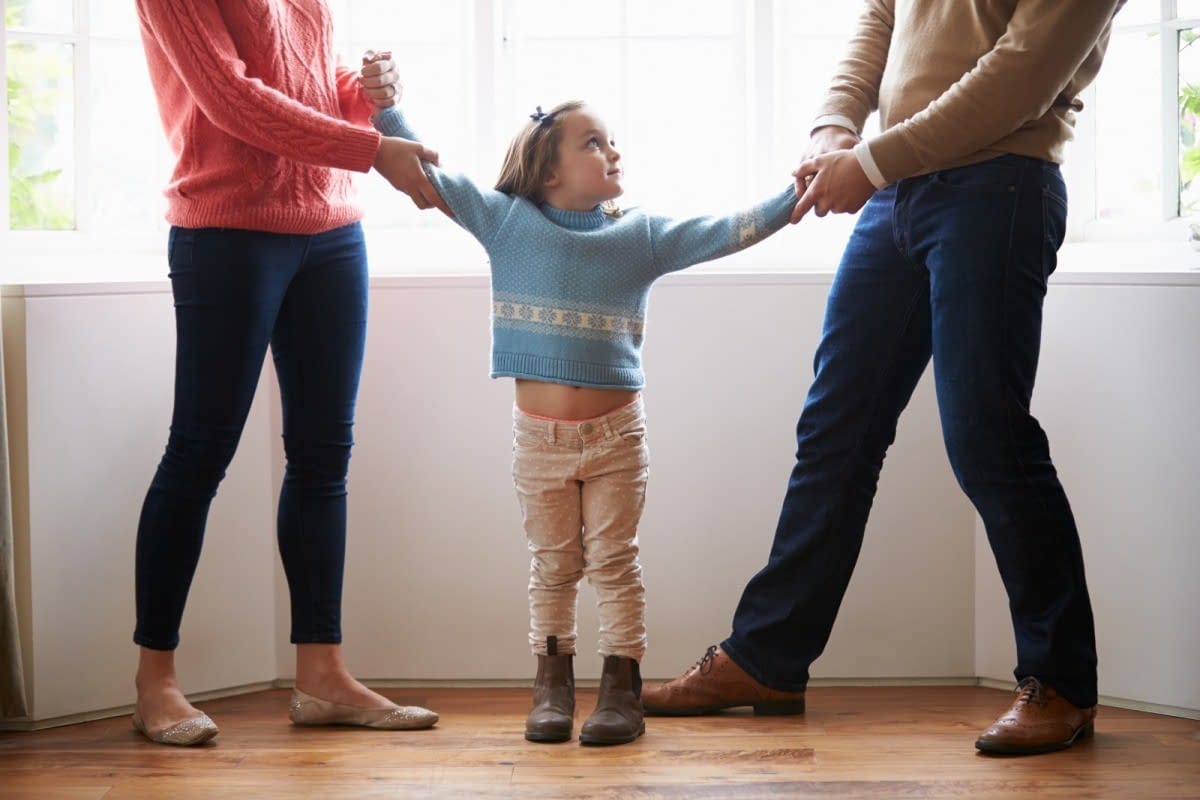 There are two general types of legal decision-making awarded by courts:

Sole custody means one parent has all legal rights and responsibilities for their children. Sole custody or “full custody” as it is sometimes called is rarely awarded by courts when both parents appear in court. Unless one parent has committed significant domestic violence, abused or neglected the child, or has substance abuse or other diagnosed mental health issues, a court is unlikely to award sole legal decision-making to a parent.

Even if a parent is awarded sole custody, the other parent may still be awarded parenting time with the children, as courts normally find it in the best interests of the child to maintain substantial, continuing and meaningful contact with both parents.

Joint custody or “50-50” custody is most commonly awarded by courts. When parents are awarded joint legal decision-making, they must work together to make major decisions for their children. Both parents should determine what is best for their children. Successful co-parenting may take time and effort to find the right balance. If parents with joint custody cannot agree on an important decision, they may request the court make the decision for them.

Parenting plans are not all created equal and there is no “right” plan for you and your children. Different parenting plans may work better or worse depending on the age of your children and your ability to effectively communicate with the other parent. No two cases are the same and what works for some parents may not work for you. It is important to keep an open mind and try different schedules to find what works best.

If parents cannot agree on a parenting plan, both can submit parenting plans for the judge to consider. Judges attempt to prioritize relationships with both parents.

If your children are of appropriate age and maturity the court may consider their opinion when deciding legal decision-making and parenting time. Your children’s wishes will only account for part of the judge’s decision.

Courts will not tolerate parents who use the judicial system to harass or intimidate the other parent. The judge will consider the behavior of both parents and the reasonableness of their positions when determining custody and visitation. This is why it’s best to stay as calm as possible and refrain from sending offensive emails and text messages. Though it may provide you with temporary relief, it could also hurt your case in future court proceedings.

If you share joint custody and are planning to move from Arizona or more than 100 miles within Arizona, you must provide written notice of your intent to relocate at least 45 days in advance. You will need to provide proof the other parent received your notice (certified mail return-receipt or an affidavit from a process server).

Within 30 days of receiving the notice, the other parent may ask the court to prevent you from relocating with your child. The court will determine whether to allow the relocation on the best interests of the child standard. The parent seeking to relocate the child has the burden to prove the relocation is in the child’s best interests.

Once legal decision-making and parenting time are established, you may have to wait to make changes you believe are necessary. Family dynamics in custody and visitation cases are highly fluid. Some parents are able to put aside their differences for the sake of their children much easier than others. Hiring a family law attorney before the court makes its initial determination may provide you with the best outcome for you and your children.

Get in touch with us today for your free virtual consultation.